What’s in a name? We frequently get asked where the name Dub’l-lif came from and how to pronounce it! Read our blog to find out more… 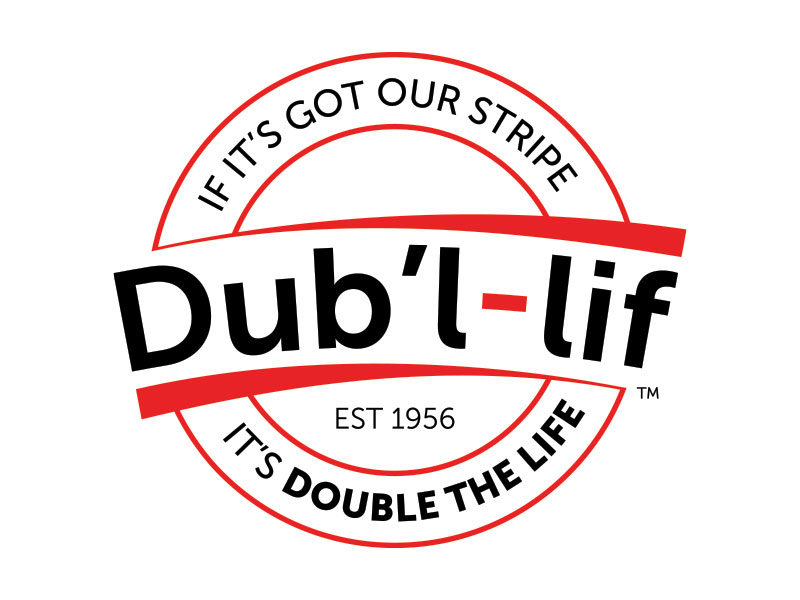 We frequently get asked where the name Dub’l-lif came from – and how to pronounce it! So, we thought it was time to explain…

A Company name is the greatest connection to it’s own identity and individuality.  While it can be helpful, a strong, evocative name will not guarantee a company’s success. Word of mouth, the quality of your product and innovation – if your products ultimately solve the problem they were designed for, will certainly go a long way to determine your success.

So, how and where did the name Dub’l-lif come from? Keep reading and it will become clear…

Firstly… a little bit of info that may give you a better understanding!

For those of you who may not know this, Dub’l-lif is an original Somerset Company – born and bred.  Travel Guide, Big Seven Travel, recently ran a poll to rate their favourite of the 56 recognised accents in the UK. Out of the six West Country accents, Somerset came out the highest of them all, landing a respectable 16th place.  A summary from the poll described it as “officially the sexiest of all the West Country accents”! WOW (I was impressed!).  Then they added ” The Somerset dialect could be mistaken for a foreign tongue”!!! Now I understand how it managed to finish in 16th place – no one understands a word Somerset Folk are saying!!  (There is good reason for sharing this information…!)

Dub’l-lif was established in 1956 by Ted King and continues to be run to this day by his extended family as an independent business, from its Taunton premises.  The team pride themselves on using the best materials to consistently deliver quality products.  Much time and thought has gone into each product regarding the design and functionality, creating tools that have high eco credentials that are built to last and can withstand hard daily use.

Each product has been produced to ‘Double-the-life’ – originally to save farmers money, who had to keep buying replacement brooms, when their yard tools used to break from all the hard, damp work they encountered.

So, what does it sound like if you say “Double-the Life” quickly? OK, now try saying it fast with a Somerset accent.  You see?  Now you’re saying it correctly!

Although Dub’l-Lif is probably best known for their curved yard squeegee (I’d be very surprised if you didn’t find a curved squeegee on nearly every farmyard in the UK…and beyond!), that wasn’t the first product they produced.  Many years ago, Ted was visiting a friend of his who was a farmer. The farmer was cursing because his broom head kept falling off the handle (now, we all know how frustrating that is!). Ted took a closer look at the problem and soon realised it was due to pushing wet, heavy slurry, so therefore the connection between broom head and handle became lose and then eventually the broom head was splitting.  He went back to his workshop and designed and made a broom clamp.  His friend was so impressed, he raved about it to all his friends, who then raved about it to all their friends, and so on … THE BROOM CLAMP WAS BORN!

However, Ted wasn’t one to rest, and soon found himself thinking of better ways to help the farmers with their arduous farm work. He then designed, developed and produced the curved squeegee/yard scraper followed by the wheeled yard squeegee and straight squeegee.  The rest is history!

Although there have been some design changes and improvements in manufacturing techniques, the core range of Straight and Curved Yard Squeegee Scrapers, Saddle Back Broom Clamps, Platform Broom Handle Holders, Stays, boot jacks and Boot Wipers still remain the focus of the business to this day.